Nirvana are considered the fathers of grunge, a type of music emerged in mid to late 1980s in Seattle. Kurt Cobain, lead singer of the group established a new trend for an overall sense of "never mindness" consisted of plaid, ruined converse sneakers and worn jeans, when the group went more mainstream during the first part of the 90s.
By the time Never mind (Nirvana's most famous album) was out, the grunge fever was all over the place and it wasn't too long after that, when Marc Jacobs picked it up for a rather controversial collection for Perry Ellis in 1992. Despite the savaging critiques by the press and the commercial failure of the collection, the always innovative Marc had realised, before anyone else, that grunge is a strong statement that can be transformed into something chic and runway worthy. His assumptions are clearer than ever this coming fall. Hedi Slimane for Saint Laurent Paris and Riccardo Tisci for Givenchy regenerated grunge giving it the glam/unaffordable factor it was missing to become immediate success. Mixed with punk elements, and styled up with chicness, it is the hottest of the hot trends, already followed by many. But it is a mistake to consider 2013s grunge invasion a grunge invasion indeed, cause to be honest it ain't grunge without Cobain.
Leo 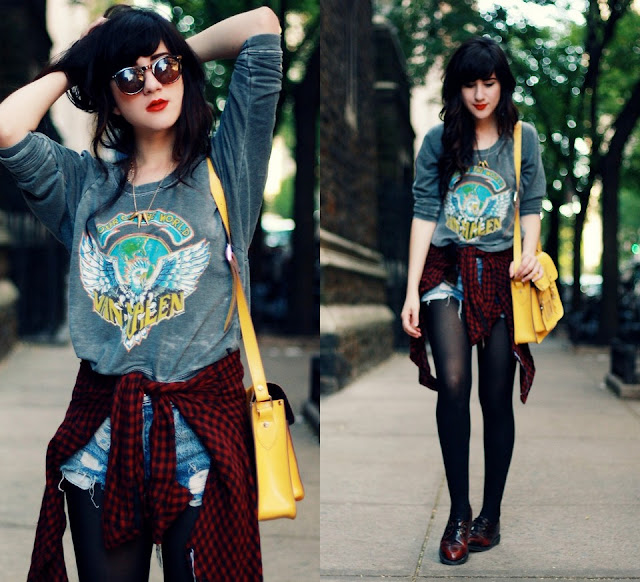 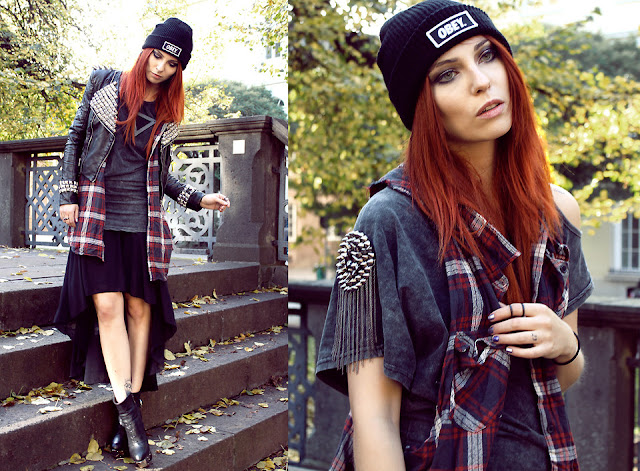 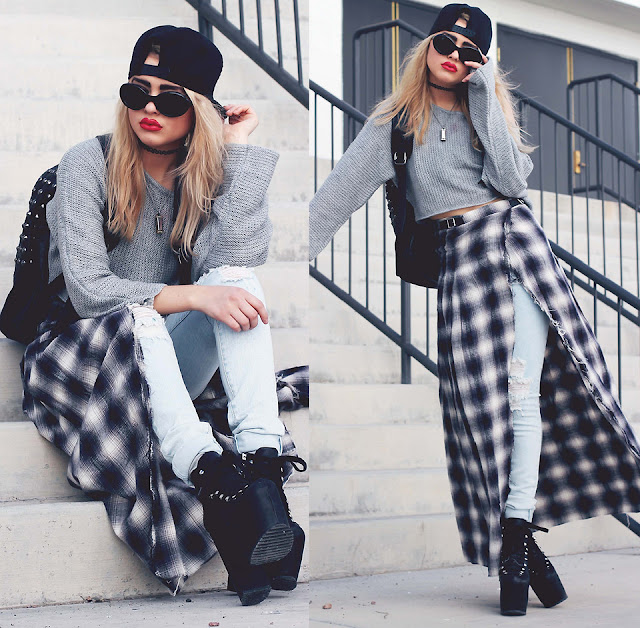 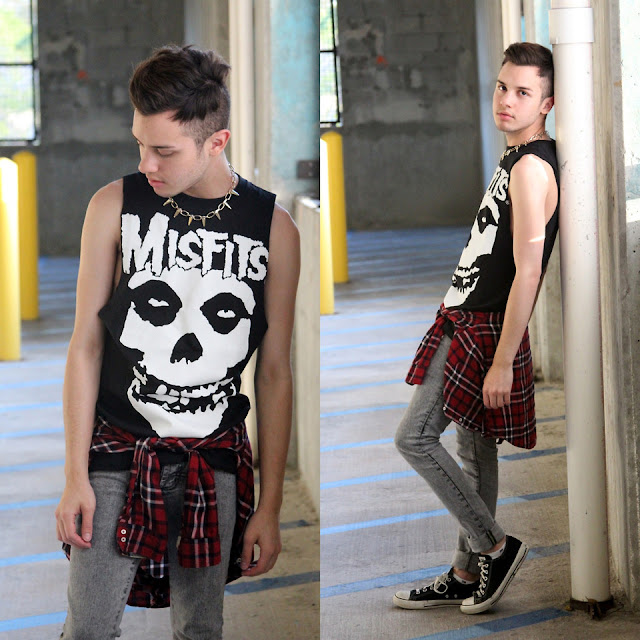 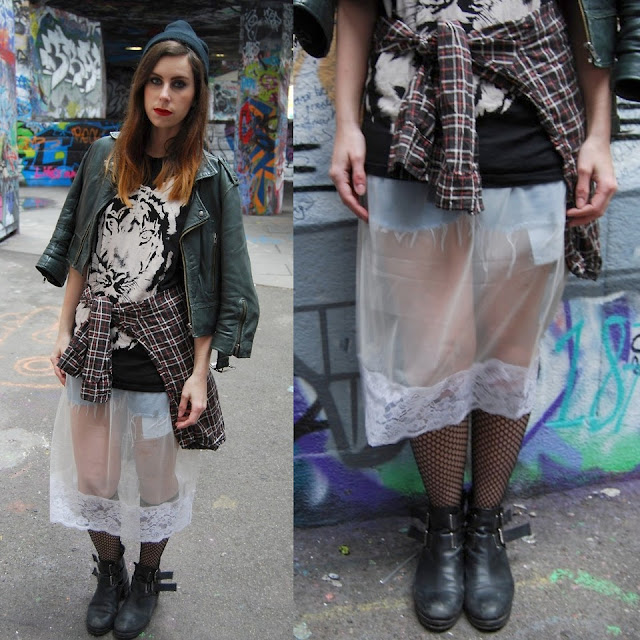 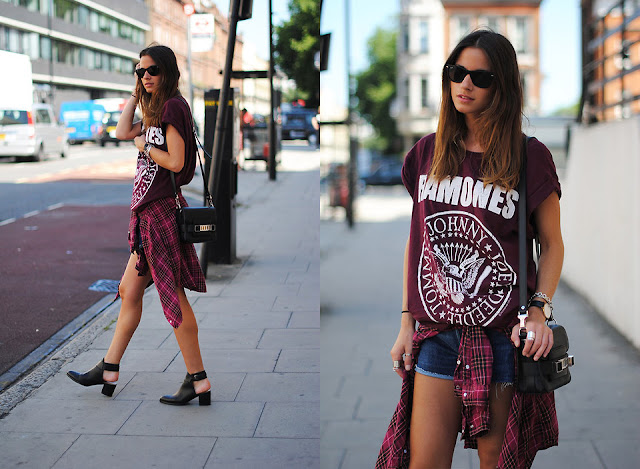