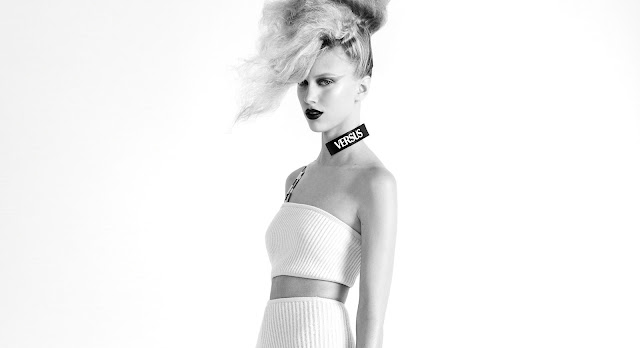 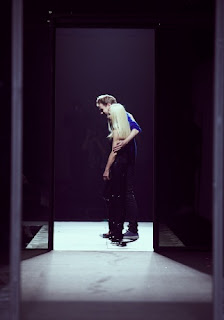 J.W ANDERSON      X      VERSUS
Versus Vercace is Gianni's gift to Donatella. A diffusion line of the Italian maison that opened back in 1989, closed in 2005 and re-opened in 2009, when Donatella invited Christopher Kane to co-direct the maison. After the diparture of Kane in 2012, it was announced that young British designer J.W Anderson will be collaborating with Versus.

Donatella wanted Versus to be the ultimate digital fashion reboot, so the line was introduced through www.versusvercace.com and the basic collection along with Anderson's capsule one are available to purchace online.

The Italian goddess of design had an amazing party to celebrate The New Versus x J.W Anderson. A presentation of the capsule collection for the very best of the fashion scene. The event took place in New York's Lexington Avenue Armory, a place transformed to a full on night club with live performances by Angel Haze, Grimes and Dead Sara, with guests like Cloe Noorgaard, Harley Viera Newton, Mena Suvari, Paloma Faith, Heidi Klum and a lot more.

Anderson is well known for his androgynous aesthetic, so the clothes were a mixture of masculine fit and feminine cuts. Luxurious fabrics, zebra prints and pop colors formed the most anticipated collection of the season.

Yours,
Leo
(Check all the images from the show below) 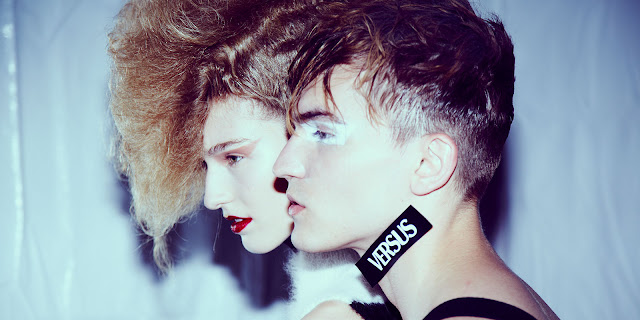 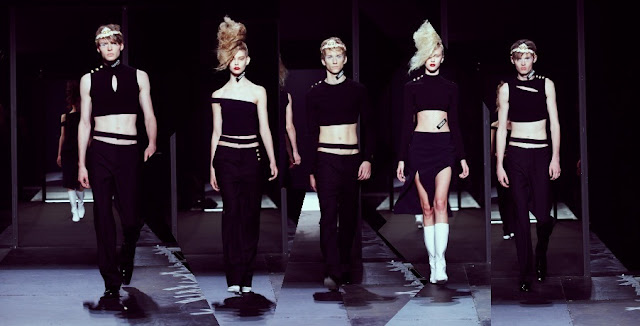 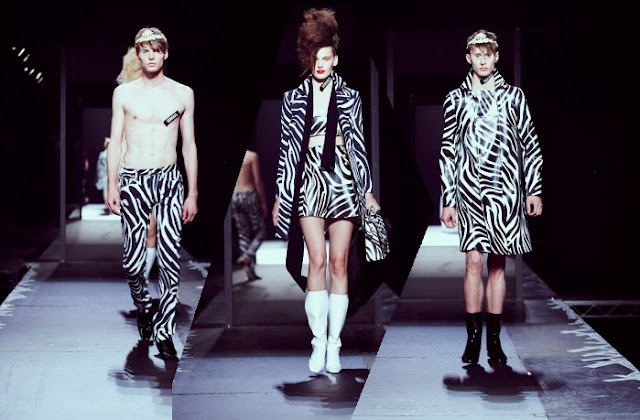 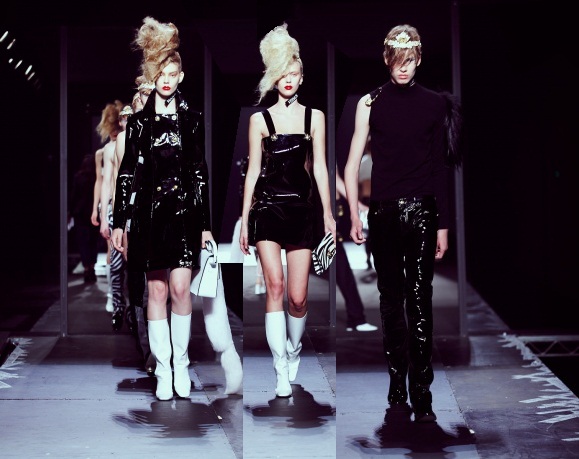 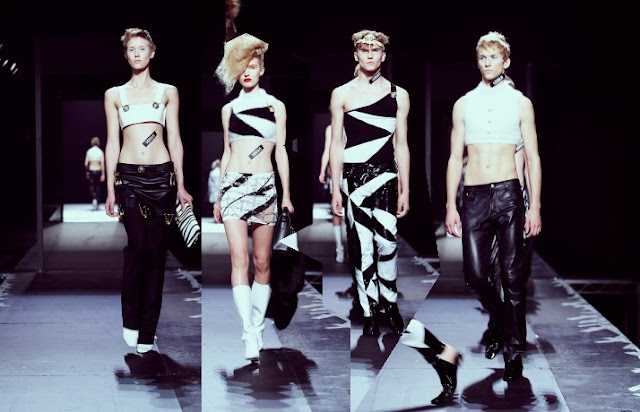 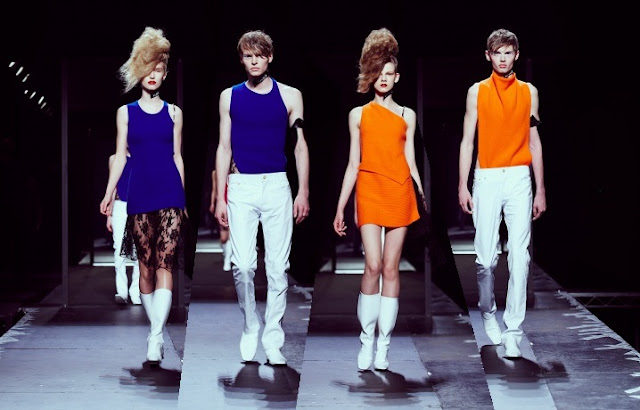 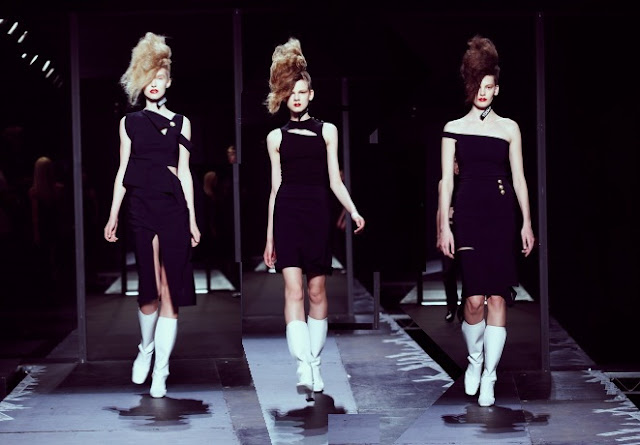 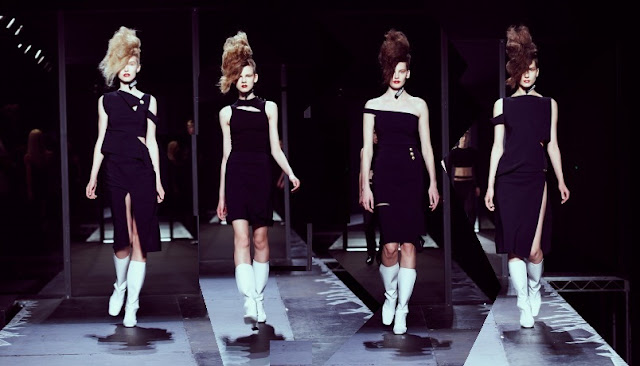 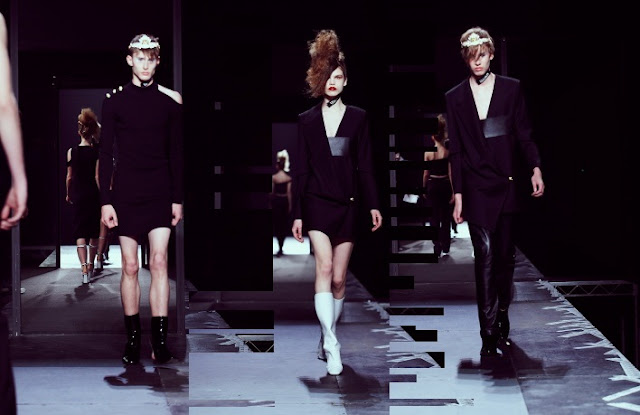 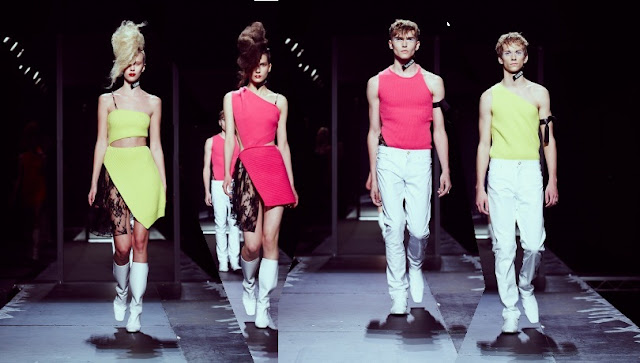 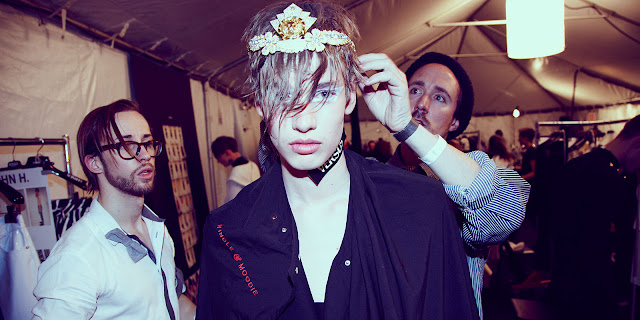